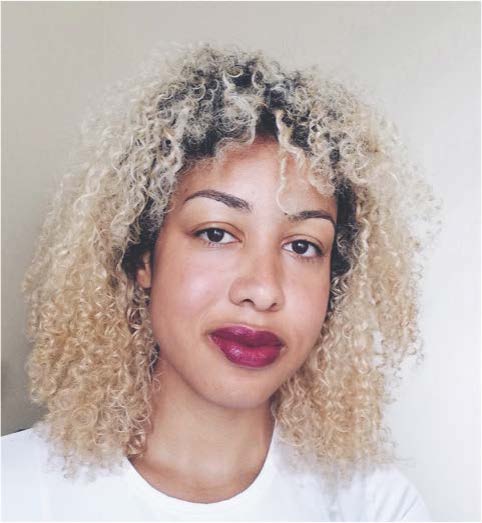 Résumé :
The reach of the big technology corporations Google, Amazon, Facebook, Apple (GAFA) has become undeniable. With their global user bases, the GAFA are advancing a new configuration of wealth, power, and digital technology and have a significant impact on global society. To fully understand these developments and ruptures, this doctoral thesis will analyze the GAFA’s role as international actors using the tools of political philosophy. The overarching research question is: How do the GAFA challenge and how do they perpetuate the underlying principles of the international system? The purpose of this thesis is therefore to map and analyze these changes by studying the validity and coherence of classical concepts of the international political system. In light of the fact that the GAFA’s role as political actors builds on an international system, which is marked by pre-existing structures of colonialism and racism, I hypothesize that the GAFA’s role connects the (1) digital, (2) international, and (3) racial. In order to establish this triad’s theoretical relevance, the thesis will describe the interaction between new and old concepts — the (re)emergence of critique in light of new empirical realities. The thesis thus asks, what existing inequalities does digitalization perpetuate and what new inequalities does it create? Do the practices of the GAFA constitute what can be called digital colonialism? And what is the impact on the underlying principles of the international system such as sovereignty, legitimacy and representation? The project therefore lies at the intersection between digitalization, race, and the international political economy and builds on research that has highlighted how the GAFA are entangled in questions of power: legal and political power, economic power, and cultural hegemonic power.