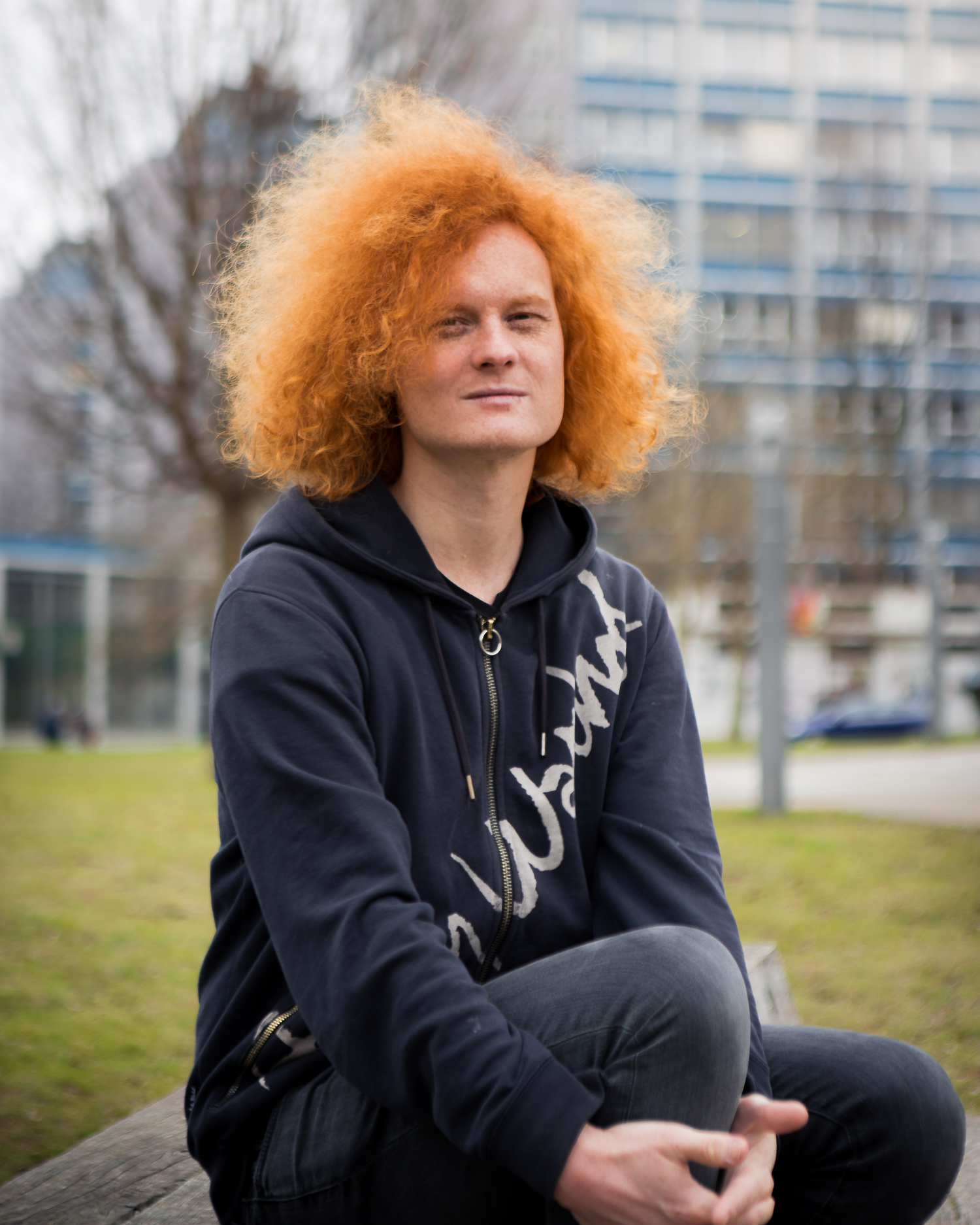 Résumé :
Death represents a philosophical question par excellence. The research of positive sciences does not exhaust it, because death as pure negativity a priori transcends their domain – and stays reserved for philosophy. Death as a radical questioning of our being as such is however inseparably connected to disclosing the dimension of philosophy as such, i.e. to questioning what-is. The question of death uniquely affects the one who poses it, yet it is also universal, as it directly affects other fundamental philosophical questions – of certainty, time, and language.
Yet most philosophical works which are in one way or another concerned with death in the end reduce it to its ethical, psychological, biological, philosophical-anthropological, or philosophical-religious aspects. In opposition to this approach, the thesis does not classify nor subordinate death to any higher research area, but aims to preserve its original questionability, expressed by the symptomatic mysteriousness into which death conceals itself. The thesis means to face the fact that death resists being grasped and to examine the very preconditions for thinking death adequately, thus disclosing its philosophical significance.
In the attempt to grasp the ‘thing itself,’ I shall follow the traditional, mainly phenomenological and hermeneutical efforts to do so. However, my aspirations are not to present a monographic study of these efforts, nor to compare them, nor to merely critically evaluate them. Rather, theywill serve me as a basis for unfolding the problem itself in its essential aspects.
My inquiry will be elaborated in three main steps:
1. I will begin to unfold the problem of death by posing a seemingly formal question of the certainty of death. While doing so, I will track how the questioning which aims to prove the certainty of death, or to prove the impossibility to prove it, gradually draws a circle of problems which can only be solved if we start from this certainty.
2. Death’s relation to the philosophical questions which are implicitly posed within it, yet are traditionally dealt with separately, will then arise: namely the problems of nothingness and time. It is not accidental that just like death, they tend towards aporia– and in their relation to death, they appear in a new light.
3. Finally, I will focus on fairly often discussed, but so far only briefly elaborated connection between mortality and language: the two essential characteristics of our being, according to the tradition. I will not start from any ontology of the human existence, on the contrary I will show how in the factual understanding, death itself is coming into language. All hitherto considered will therefore become concrete.
The thesis is also a contribution to the phenomenological research in its narrow sense: it analyses the issue of death in relation to several authors, in whose work it has not yet been thoroughly studied – either because the relevant texts have become available only recently (Husserl); or because the existing research has been focused primarily on other issues (Scheler); or because the authors themselves work out the problem of death merely partially (Gadamer).