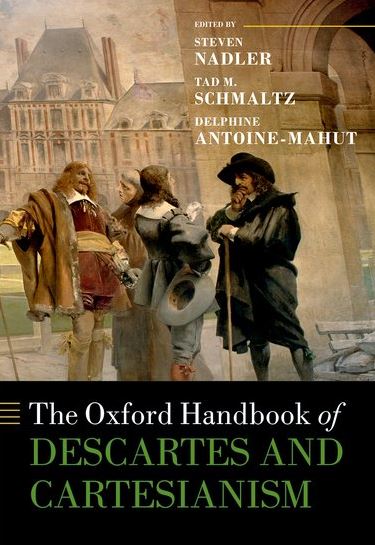 Abstract: The interdiction of the teaching of Descartes’s natural philosophy pronounced by Louis XIV in 1671 was followed by a wave of official condemnations. The first part of this chapter gathers together the facts that led some historians to speak of the persecution of Cartesianism. In the second part, it is argued that various causes explain these condemnations, first by relativizing the importance of the doctrinal question of the Eucharist, second by placing the question in the context of the Jesuit wars, and third by showing that Cartesians appeared as a party threatening the unity of the kingdom.