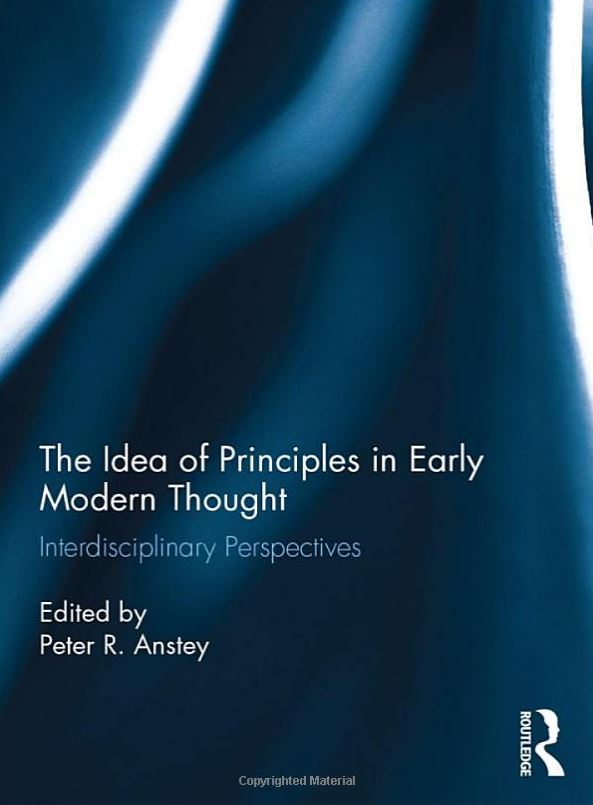 Abstract: In 1664-1665, two comets were seen in the European skies. In France, they brought about an impressive wave of books. Since these were the years when the confrontation between the Jesuits and the Cartesians began, as well as the period of gestation of the Académie des sciences, this was actually an occasion for several camps to advocate their positions about which general principles should be accepted in natural philosophy. In this chapter, I begin by examining the positions of those who, like sieur de Montalegre, Henry de Leschener, Robert Luyt or Claude Comiers, were concerned with predictions and prophecies. Then I show that a polarized controversy on ontological and epistemological principles developed between the Jesuits and the Cartesians, especially between Nicolas d’Harrouys and Jean-Baptiste Denis. Finally I turn towards the various opinions of Adrien Auzout, Samuel Sorbière and Pierre Petit, who all participated to the Académie Montmor at some point.