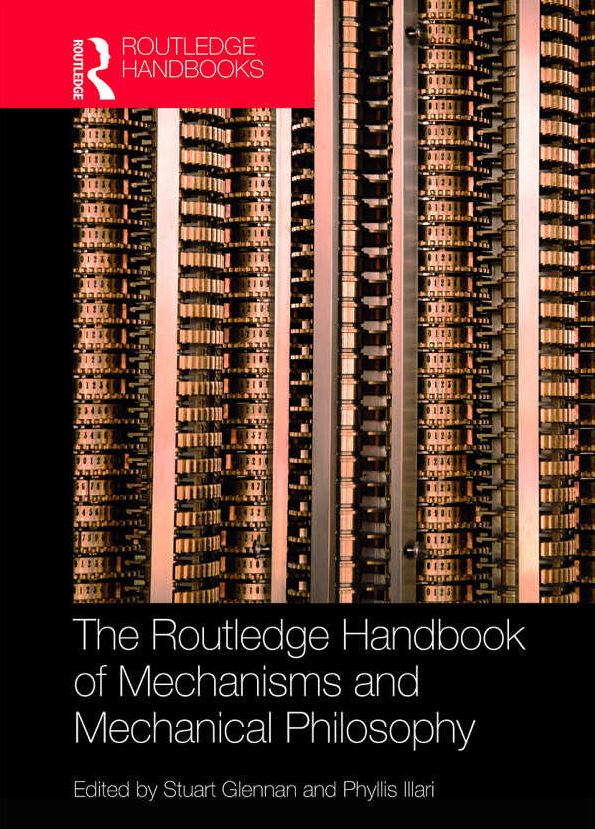 Abstract : Early modern natural philosophers put forward the ontological program that was called « mechanical philosophy » and they gave mechanical explanations for all kinds of phenomena, such as gravity, magnetism, the colors of the rainbow, the circulation of the blood, the motion of the heart, and the development of animals. For a generation of historians, the mechanical philosophy was regarded as the main alternative to Aristotelian orthodoxy during the so-called Scientific Revolution and mechanical explanations were presented as paving the way for the use of experiments and mathematics in the understanding of natural phenomena. This chapter focuses on the epistemological grounds that have been used to scrutinize mechanical explanations. Discovering a mechanism is to bring to light various relations thanks to different cognitive strategies. Discovering a mechanism implies decomposing a structure in parts, identifying their localizations and interactions, and describing them as causes of the phenomenon at stake.