Along with these, two new teams were added when the unit was created: Mathesis and Philosophie morale et normative.

Philosophy and science have historically played an important role in the République des Savoirs. Research in these fields is conducted in the Literature and Languages pole with the collaboration of historians of philosophy and science from the other poles, and vice versa. The close collaboration between researchers – some of whom focus primarily on history and others more on the contemporary scene – furthers an understanding both of what the République des Lettres was in the past and of what a République des Savoirs can be today, at a time when disciplines are hyper-specialized and atomized.

The Unit stands out in the national and international research landscape: it is specific insofar as it jointly mobilizes vastly diverse knowledges in a way that is at once reflexive and active, historical and contemporary. While it is based in the Philosophy Department of the ENS, the USR has strengthened its links with its Literature and Languages Department and with its History and Theory of Arts Department. It is attached primarily to the ENS and the CNRS, and secondarily to the Collège de France. From 2015 to 2019 it was headed by Collège de France professor Antoine Compagnon, who was succeeded by the current director, École Normale Supérieure Professor Sophie Roux. 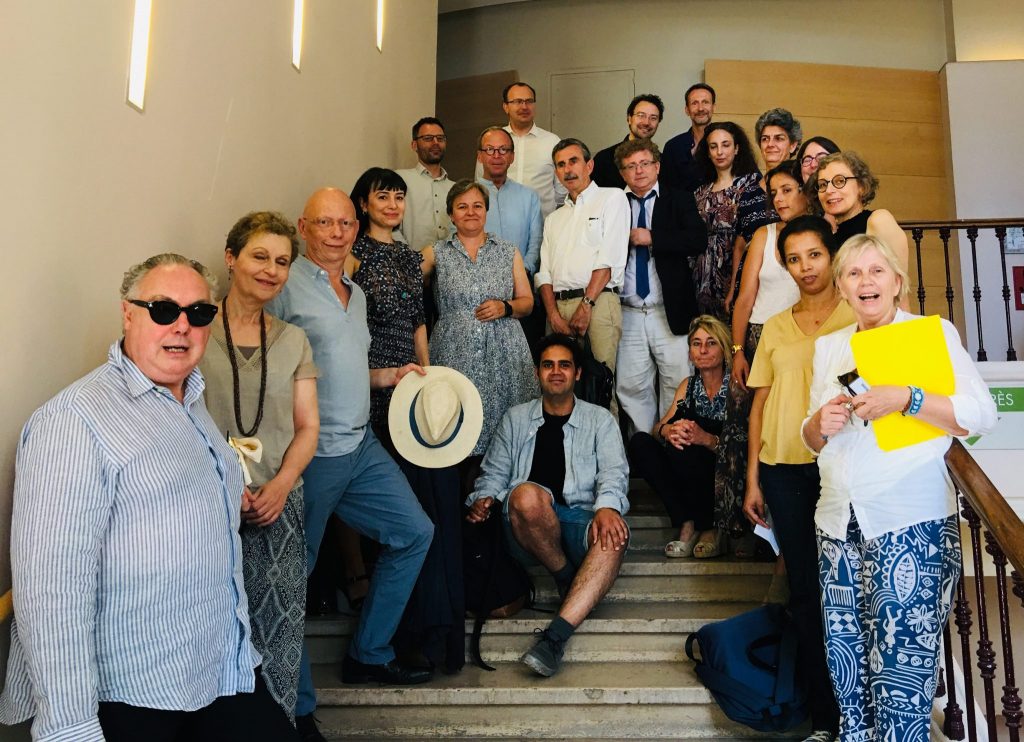